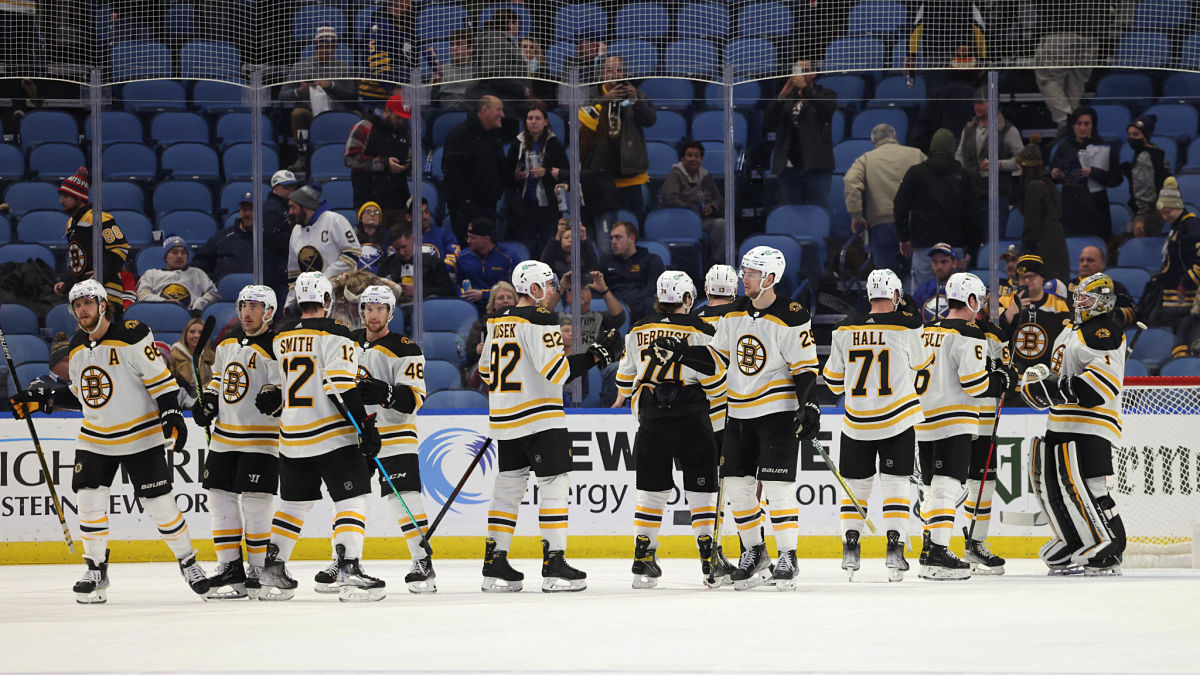 The Bruins stuffed the stat sheet the night before Thanksgiving. The Bruins dominated the Buffalo Sabres scoring five unanswered goals for a 5-1 victory. After going down 1-0 in the first period, the Bruins came roaring back with four unanswered goals from four different goal scorers all in the opening period. Former Sabre Taylor Hall […]