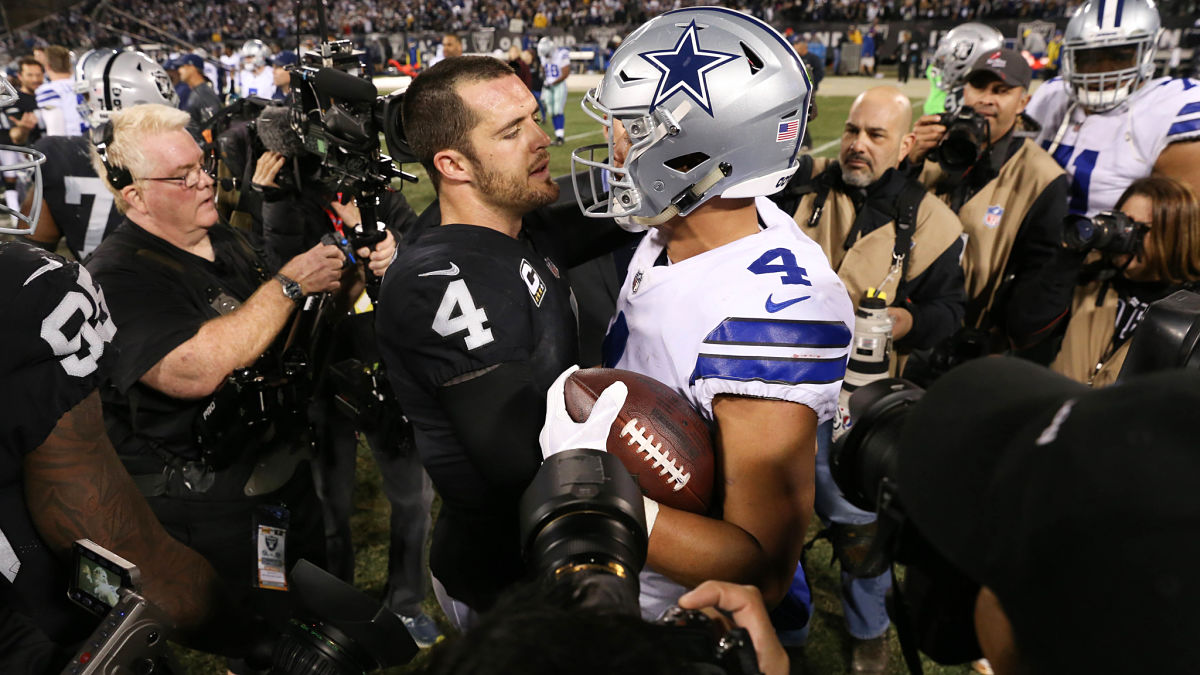 One of the NFL’s longest-standing traditions will live on Thursday afternoon at AT&T Stadium. The Cowboys, as they’ve been doing since 1966, will serve as host for a Thanksgiving Day game. Dallas’ latest opponent for the final Thursday in November will be the 5-5 Las Vegas Raiders. Dak Prescott and Co. currently sit atop their […]