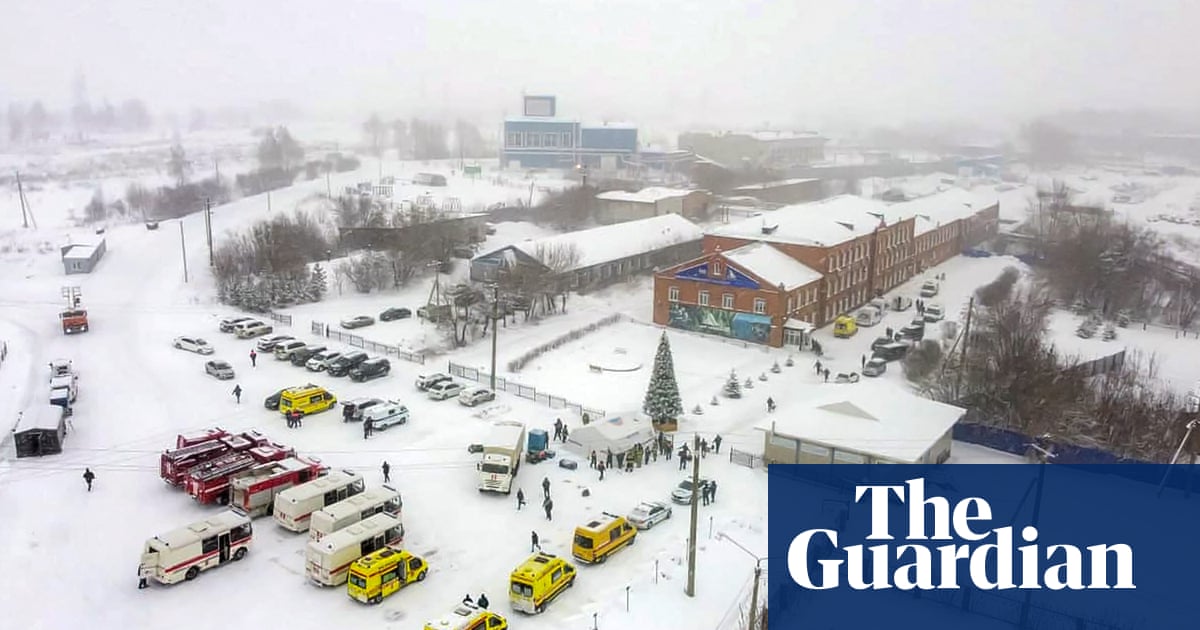 Rescue operation halted amid fears of explosion, after fire in ventilation shaft kills at least 11 people

At least 11 miners died in a coal mining accident in Siberia, Russia, on Thursday and an operation to rescue dozens more people stuck underground has been suspended due to the risk of an explosion, the region’s governor has said.

Coal dust caught fire in a ventilation shaft in the Listvyazhnaya mine in the snowbound Kemerovo region early on Thursday, filling the mine with smoke, the TASS news agency cited local emergency services as saying.