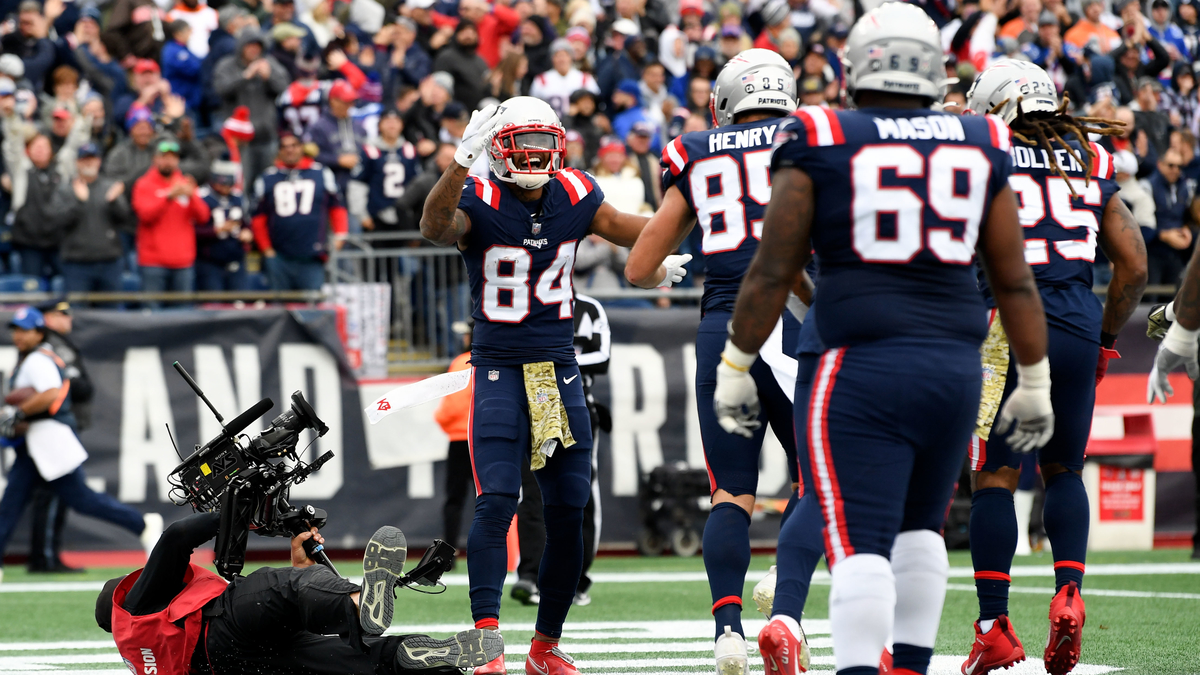 ESPN has unveiled its “All-Underrated Team” for the current season, and two Patriots have made the cut. And we’ll go out on a limb and say New England fans will agree with the decision. NFL analyst Bill Barnwell looks around the league at player who play at a high level, despite not being a first-round […]