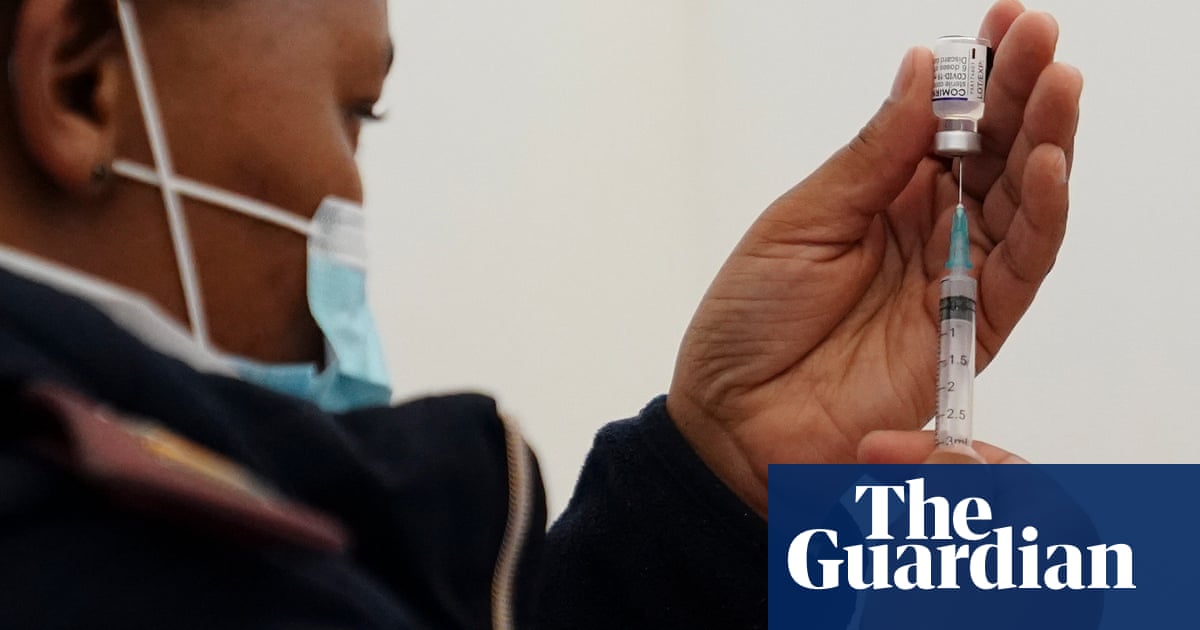 The variant, which was only identified on Tuesday, initially sparked concern because it carries an “extremely high number” of mutations that could allow it to evade immunity. The latest data, presented by South African scientists on Thursday, revealed the variant also appears to be more transmissible and is already present in provinces throughout the country.