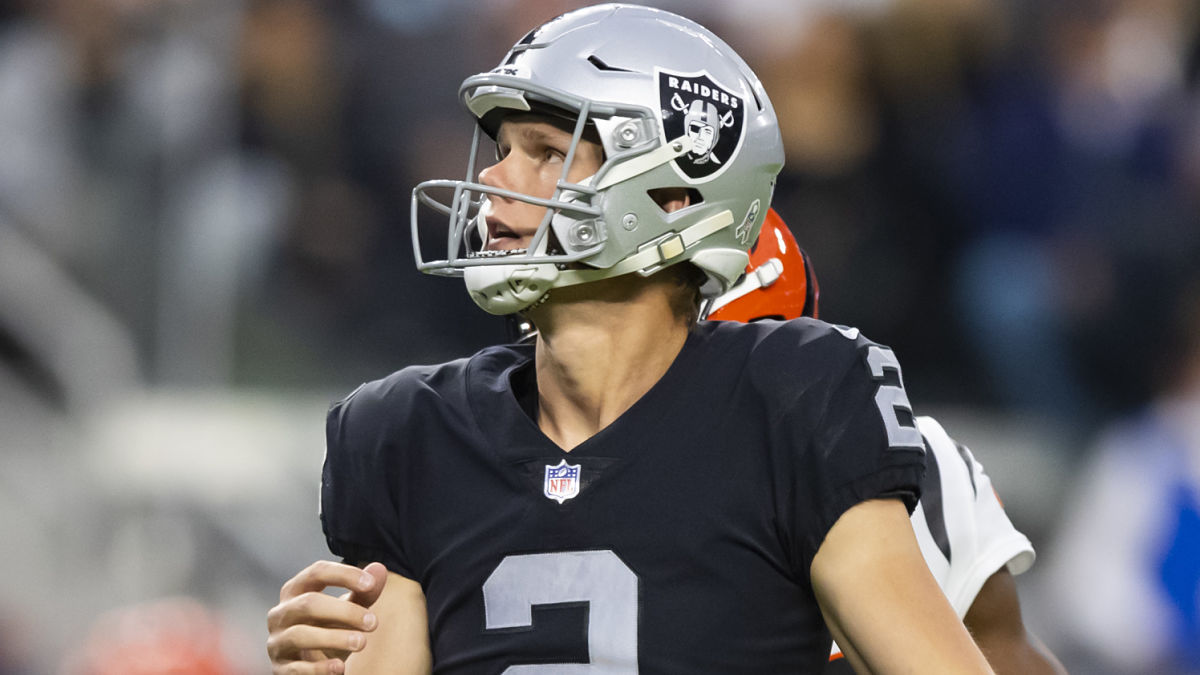 All The Ways Raiders-Cowboys Thanksgiving Game Made History squib

The Las Vegas Raiders certainly made a show of their Thanksgiving Day victory over the Dallas Cowboys, staving off a comeback by the home team for a 36-33 win in overtime. Raiders kicker Daniel Carlson launched the 29-yard kick for the win, giving Dallas its third loss in four games. Las Vegas, meanwhile, snapped a […]

The post All The Ways Raiders-Cowboys Thanksgiving Game Made History appeared first on NESN.com.