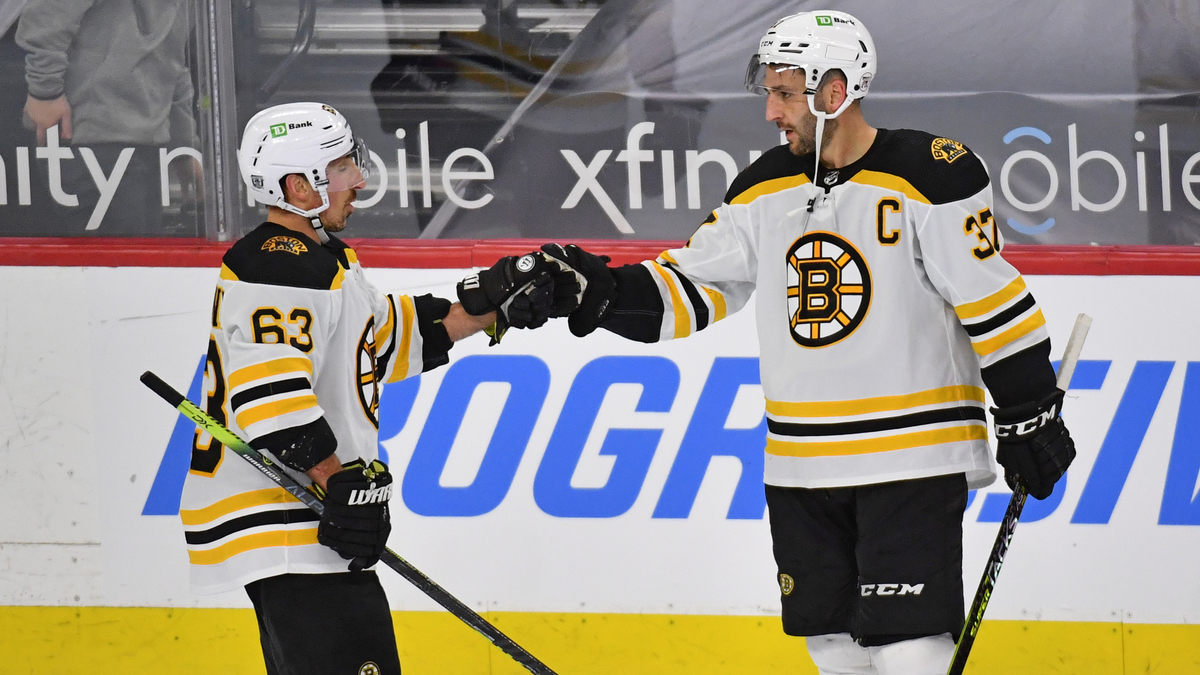 When it comes to the Boston Bruins and their leadership, they’ve been incredibly lucky to have some greats over the years. Zdeno Chara spent 14 seasons as the team’s captain before signing a one-year deal with the Washington Capitals prior to the 2020-21 NHL season. Patrice Bergeron, to the surprise of no one, then was […]