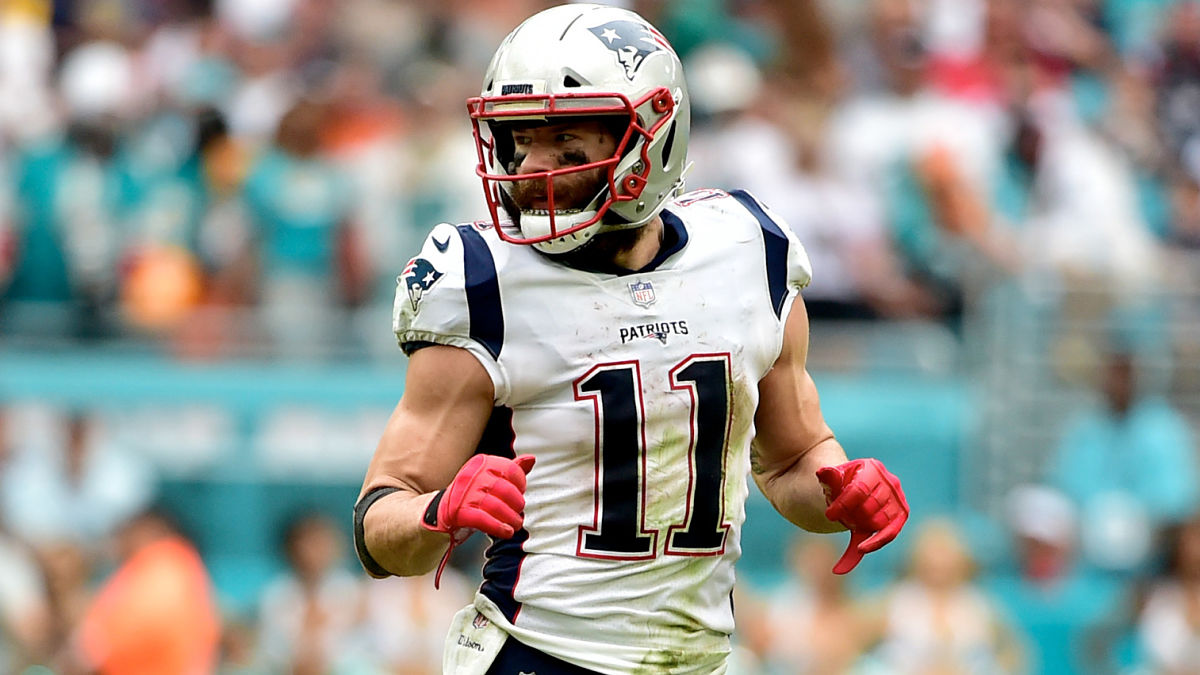 Julian Edelman’s six-figure Super Bowl wager created plenty of buzz, with some critics wondering whether the former Patriots wide receiver is crazy for betting $100,000 that New England will face the Tampa Bay Buccaneers next month with the Lombardi Trophy hanging in the balance. Hall of Fame linebacker Ray Lewis was among those left scratching […]