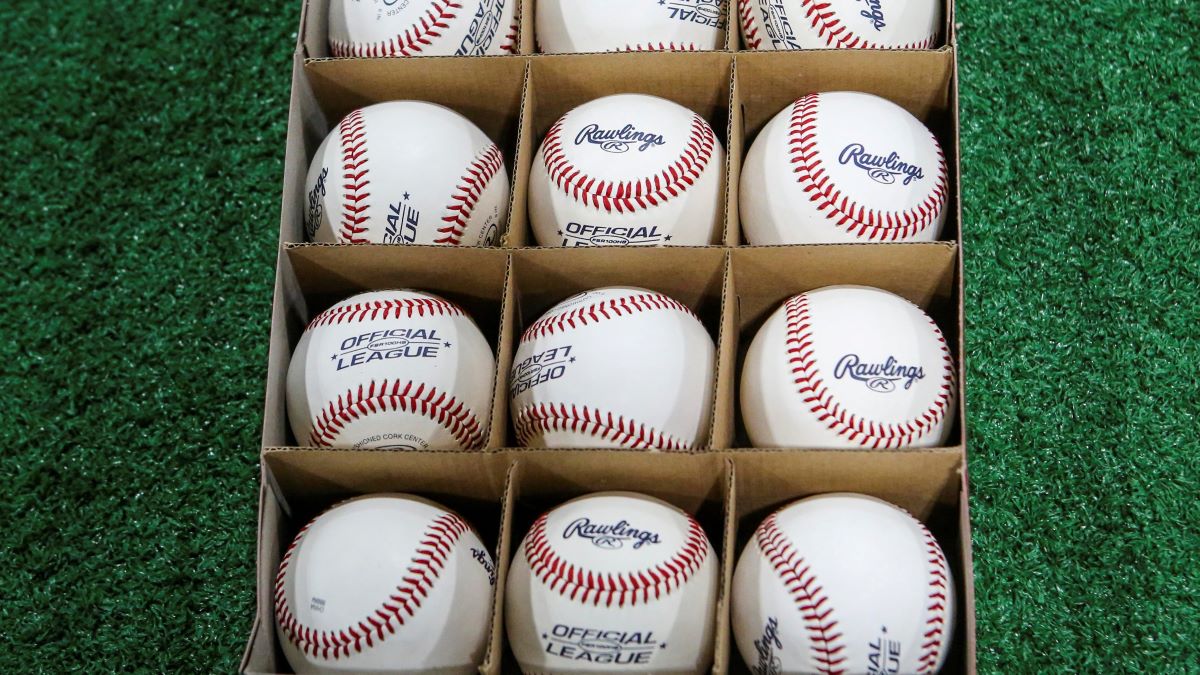 Jon Lester announced his retirement Wednesday after 16 seasons in Major League Baseball worthy of Cooperstown consideration. Since then, he’s been reminiscing on those years, most of which he spent between the Boston Red Sox (2006-2014) and Chicago Cubs (2015-2020). Oddly enough, his winning percentages and ERA were identical with both teams, showing how dominant […]

The post Jon Lester Came This Close To Re-Signing With Red Sox In Free Agency appeared first on NESN.com.