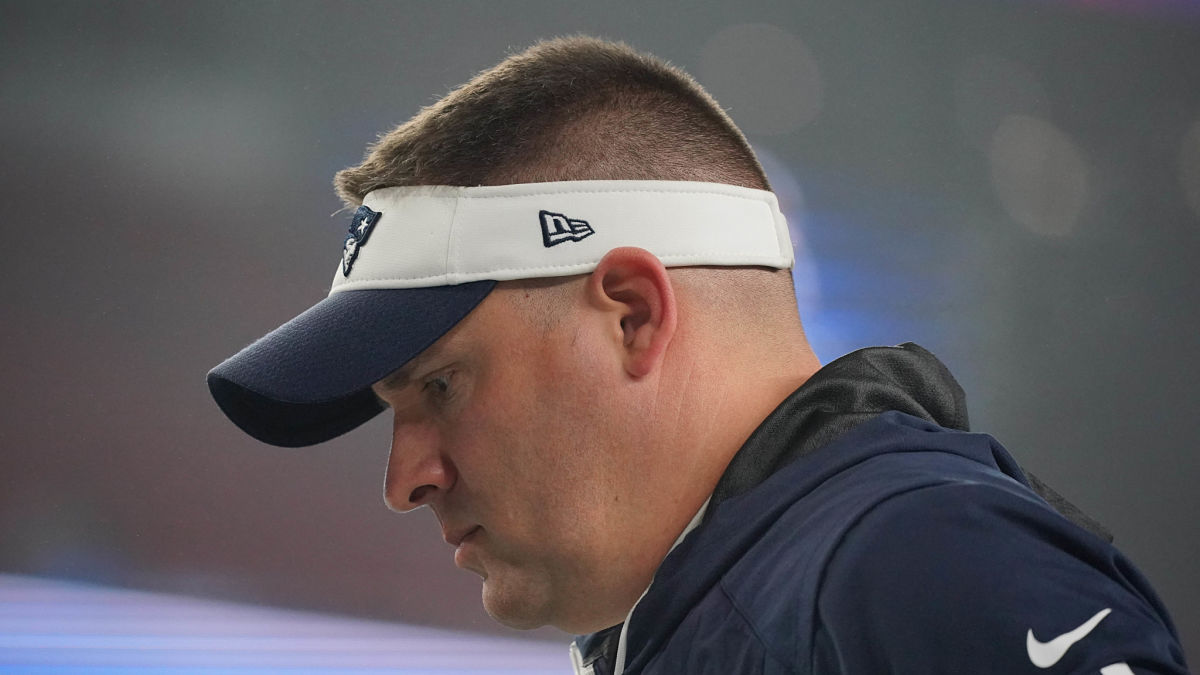 Josh McDaniels’ first taste of head coaching in the NFL went terribly, as the now-Patriots offensive coordinator was fired by the Broncos in 2010 after just 28 games with Denver. McDaniels then infamously left the Colts at the altar in 2018, changing course and returning to New England despite having already been announced as Indianapolis’ […]