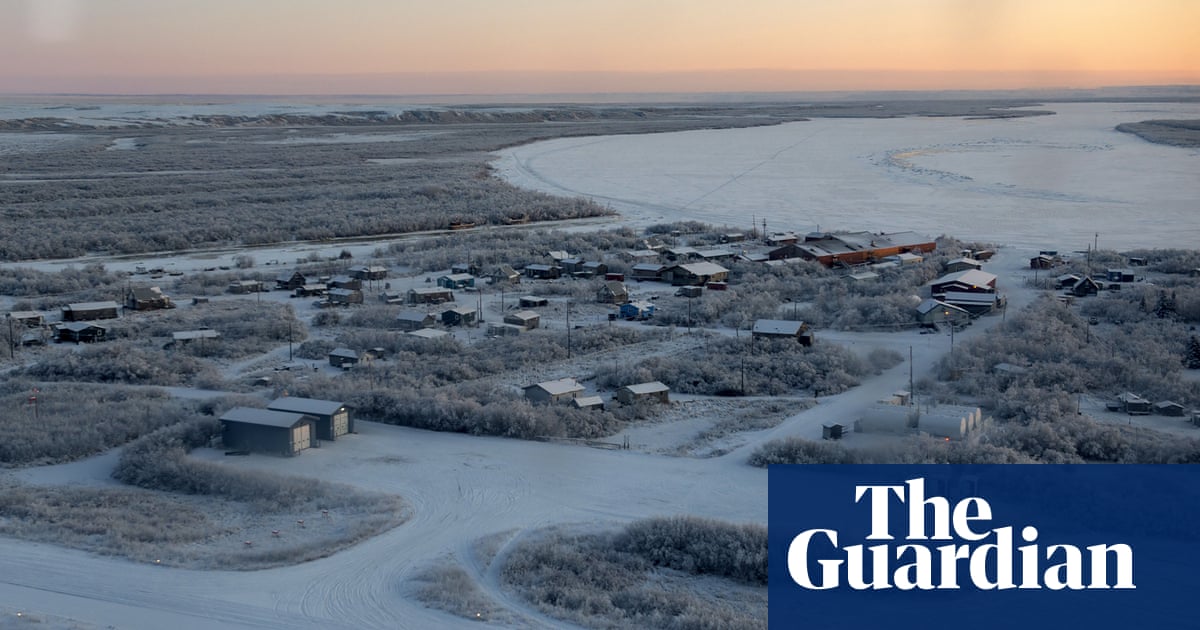 Why did Alaskan officials coin the term ‘icemageddon’? squib

The word “snowmageddon” emerged a few years ago to describe unusually disruptive snowstorms. Now authorities in Alaska have coined the term “icemageddon” for problems caused by wildly fluctuating weather conditions.

In December, Alaska experienced record-breaking temperatures, up to an unprecedented 19.4C (66.9F) followed by the heaviest rainfall in decades. Fairbanks, Alaska, had its wettest December day ever. Both occurred because a mass of warm, moist air arrived from the direction of Hawaii, at a time of year that is usually cool and dry.