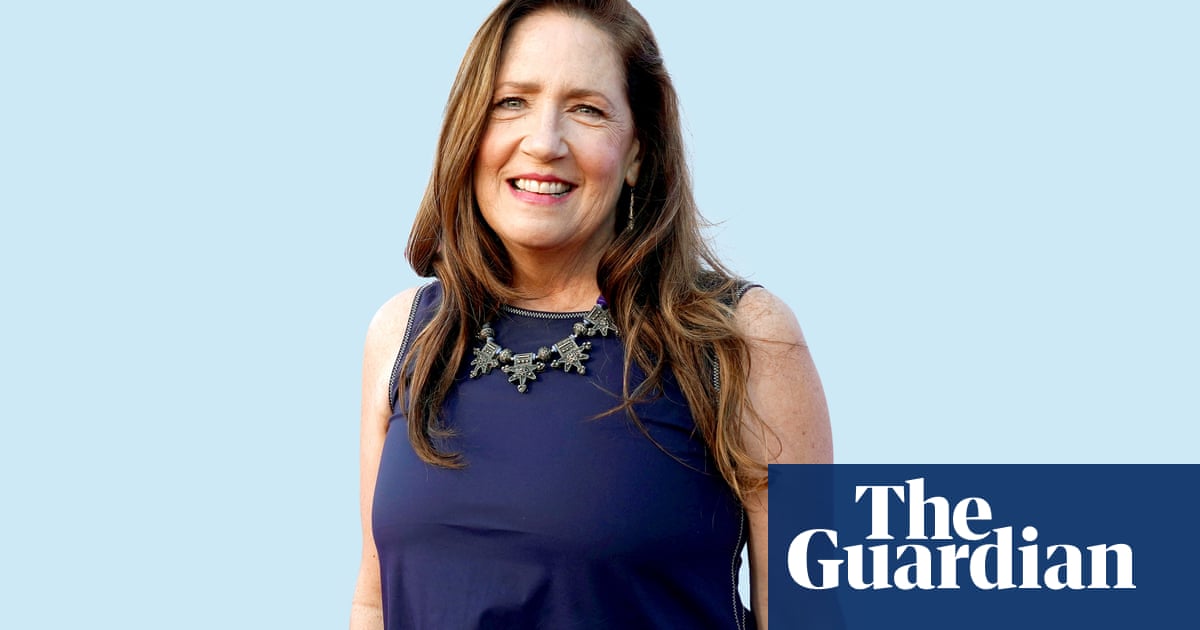 Ann Dowd: ‘My closest brush with the law? Stealing lamb chops from a Chicago supermarket’ squib

Born in Massachusetts, Ann Dowd, 65, appeared in the films Lorenzo’s Oil and Philadelphia, and had various roles in the TV series Law & Order. She received award nominations for her performances in the 2012 film Compliance and the HBO series The Leftovers. Since 2017, she has played Aunt Lydia in the drama series The Handmaid’s Tale, winning an Emmy. Her more recent movies include Hereditary and Rebecca; her latest, Mass, is in cinemas and on Sky Cinema from January 20. She is married to actor Lawrence Arancio; they have three children and live in New York City.

Aside from a property, what’s the most expensive thing you’ve bought?
My children’s education.