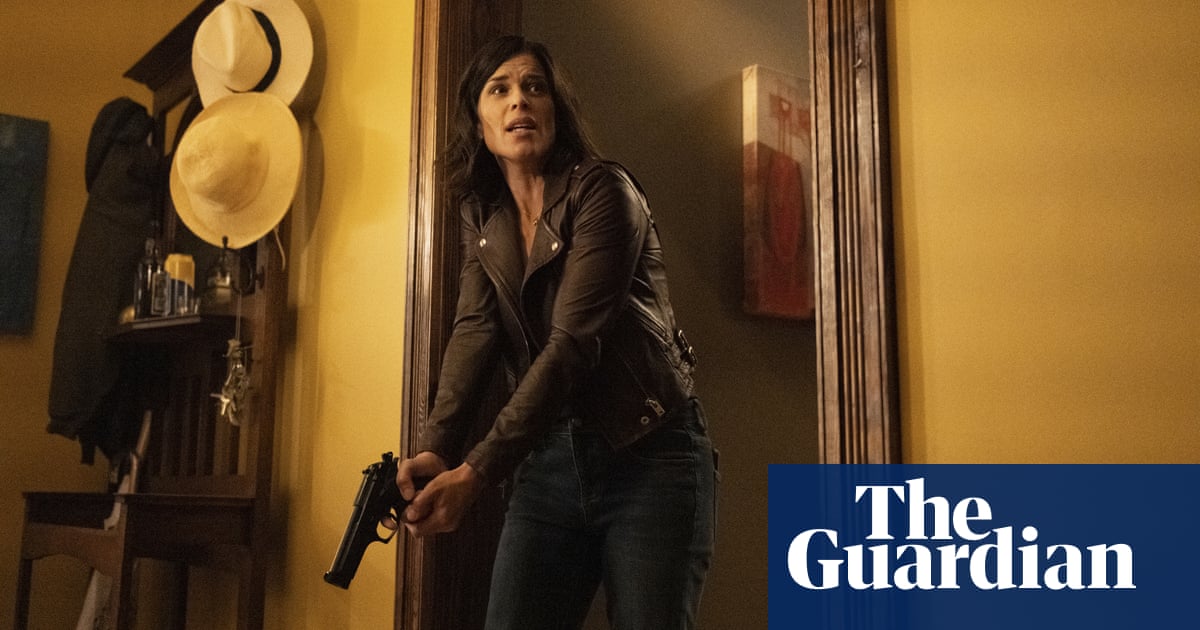 The fifth instalment of the knowing slasher franchise brings back the old but focuses on the new. Is it a return to form?

What’s your favourite scary movie? If you came of age in the 90s there’s a strong chance it was Wes Craven’s 1996 slasher Scream, not just because it was (and still is) a genuine masterwork, but because it arrived during a decade when the quality of horror films was scarier than the content.

Scream was a rare horror film that existed in a world where people actually watched horror films, so trying to avoid getting stabbed meant being hyper-aware of the rules that underpinned the genre, brutally instilled by two fanboy killers. The series proceeded with predictably diminishing returns but, for a slasher franchise, the sequels were still smarter than most, crafting a fairly detailed universe of interconnected bloodbaths and the inevitable films based off them (the knowingly wretched Stab franchise). A decade after the hugely underrated fourth chapter, Ghostface is back in Scream (the same title being a jokey reference to a theme in the film although really more of a way to lure in a broader audience outside of Scream completists), but is his or her return from creative necessity or just commercial inevitability?