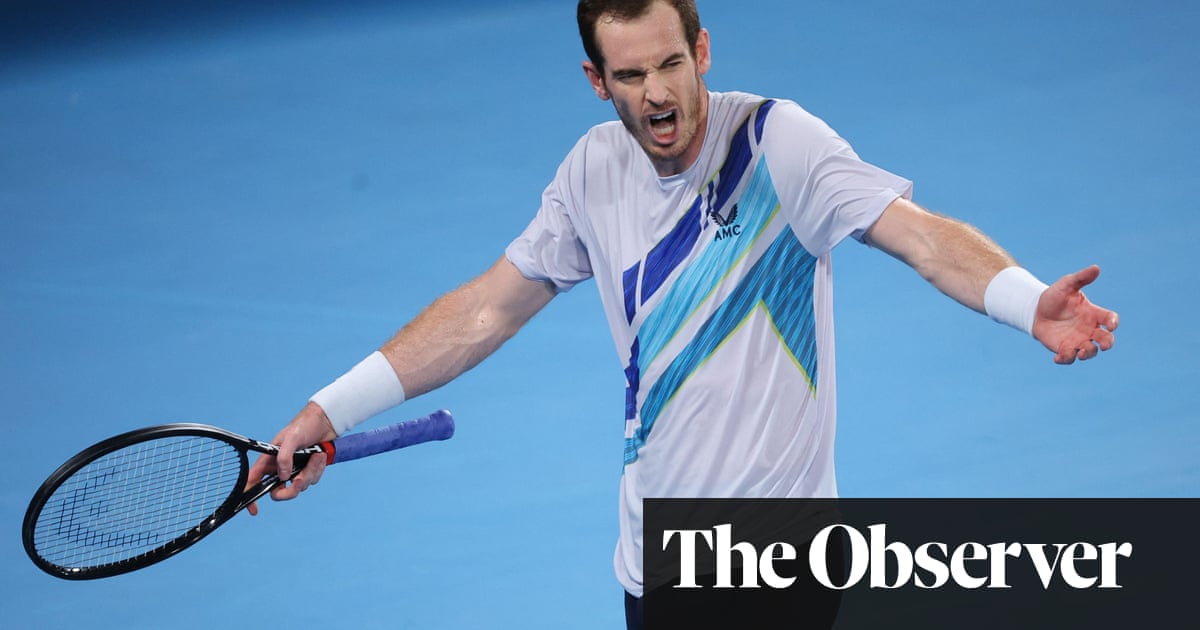 Andy Murray’s spirited, promising run to the final of the Sydney International came to a blunt end on Saturday as he was defeated in the championship match by Russia’s Aslan Karatsev. Murray was unable to finish his positive week with a 47th ATP title as he lost a one-sided match 6-3, 6-3.

Murray had arrived in the final with great wins over Reilly Opelka, the fourth seed, and Nikoloz Basilashvili, the second seed. But in the final Karatsev commanded the vast majority of exchanges against Murray with his pace, weight of shot and his ability to change directions down the line, eventually dismantling Murray as he combined high-octane ball-striking with minimal errors.