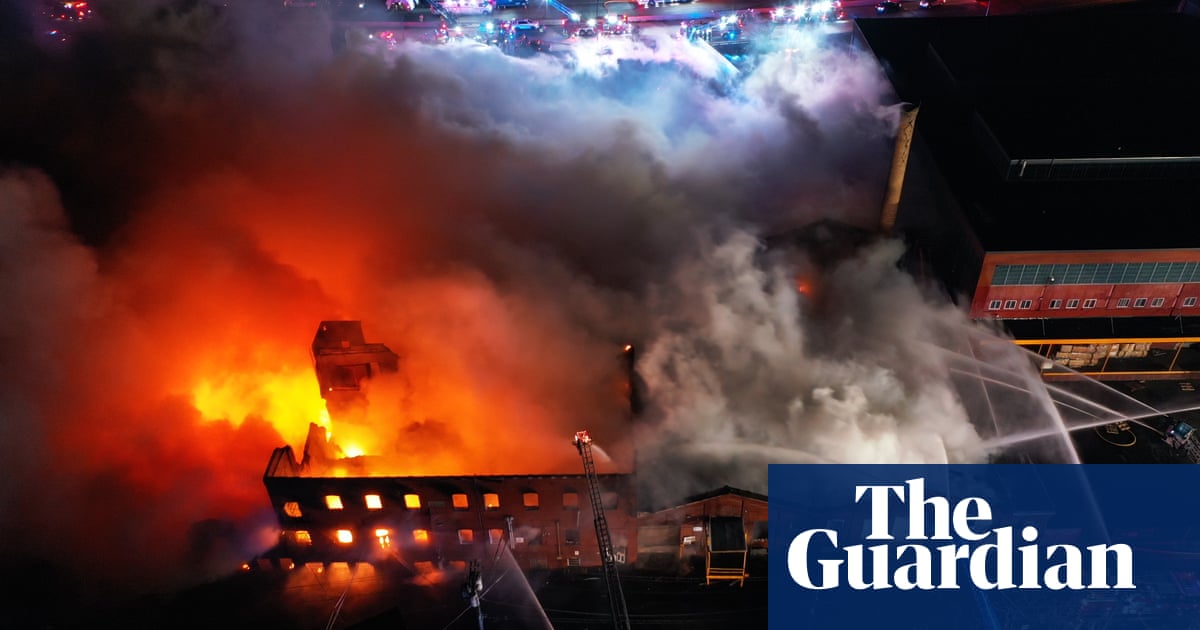 A large chemical fire burned through the night and into Saturday morning in northern New Jersey, its smoke so heavy that it was detected on weather radar and seen and smelled in neighboring New York City.

The fire at Majestic Industries and the Qualco chemical plant in Passaic spread to multiple buildings and threatened their collapse, officials said.