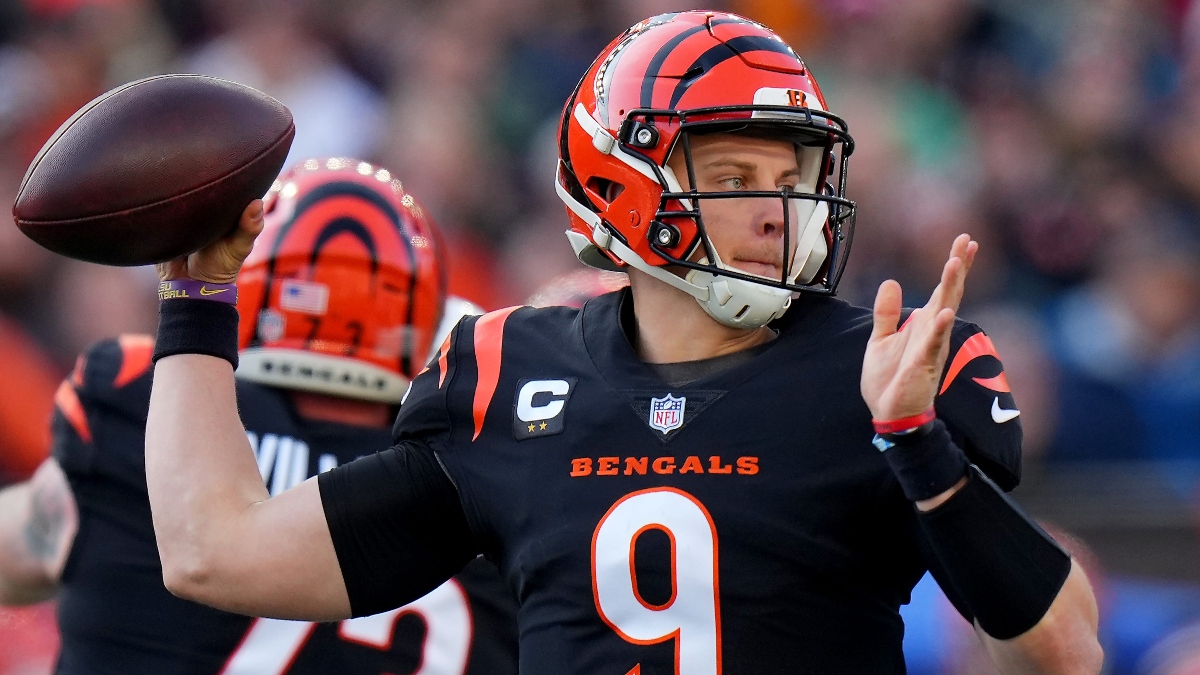 The stakes in this Las Vegas Raiders versus Cincinnati Bengals matchup are much higher than they were in their last meeting. The teams will play Saturday at Paul Brown Stadium in the NFL’s first Super Wild Card Weekend game. The game pits a Bengals squad, which went worst-to-first to win the AFC North, against a […]