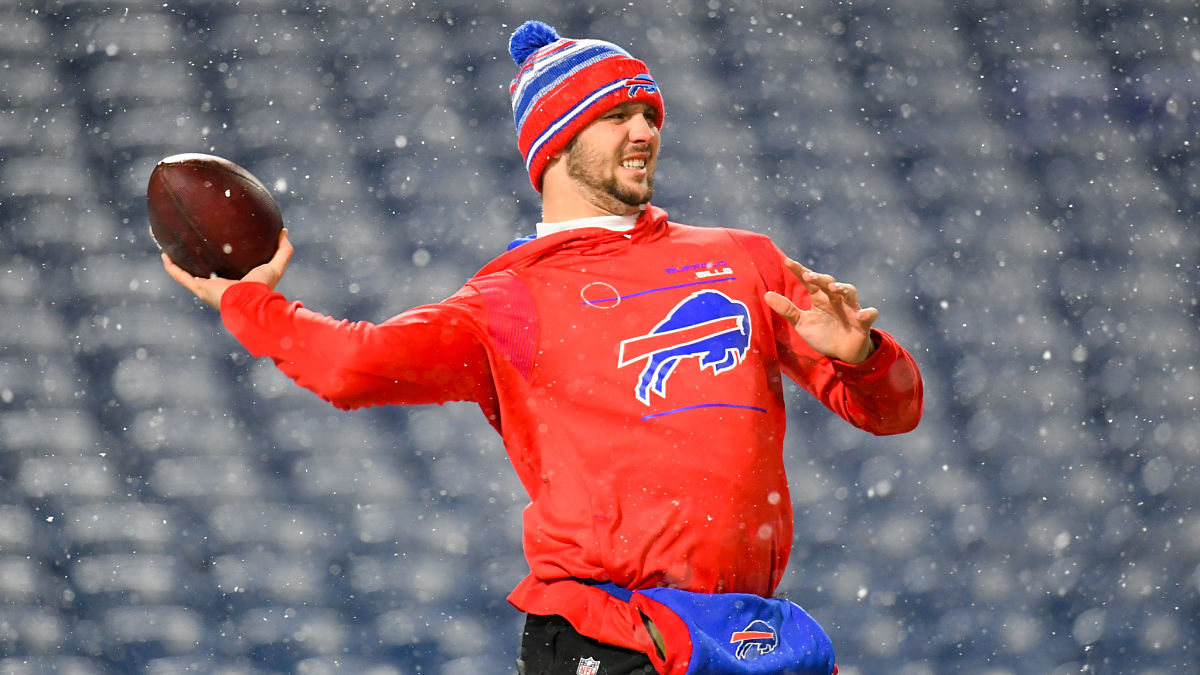 What Cold? Why Josh Allen Reportedly Will Go Sleeveless In Patriots-Bills squib

Every Patriots and Bills player in Saturday night’s game in Buffalo will do something to keep warm. For Josh Allen, that reportedly won’t include the wearing of long sleeves. New England and Buffalo will play their wild-card matchup in brutally cold weather, with game-time temperatures expected to be in the low single digits. Despite that, […]

The post What Cold? Why Josh Allen Reportedly Will Go Sleeveless In Patriots-Bills appeared first on NESN.com.