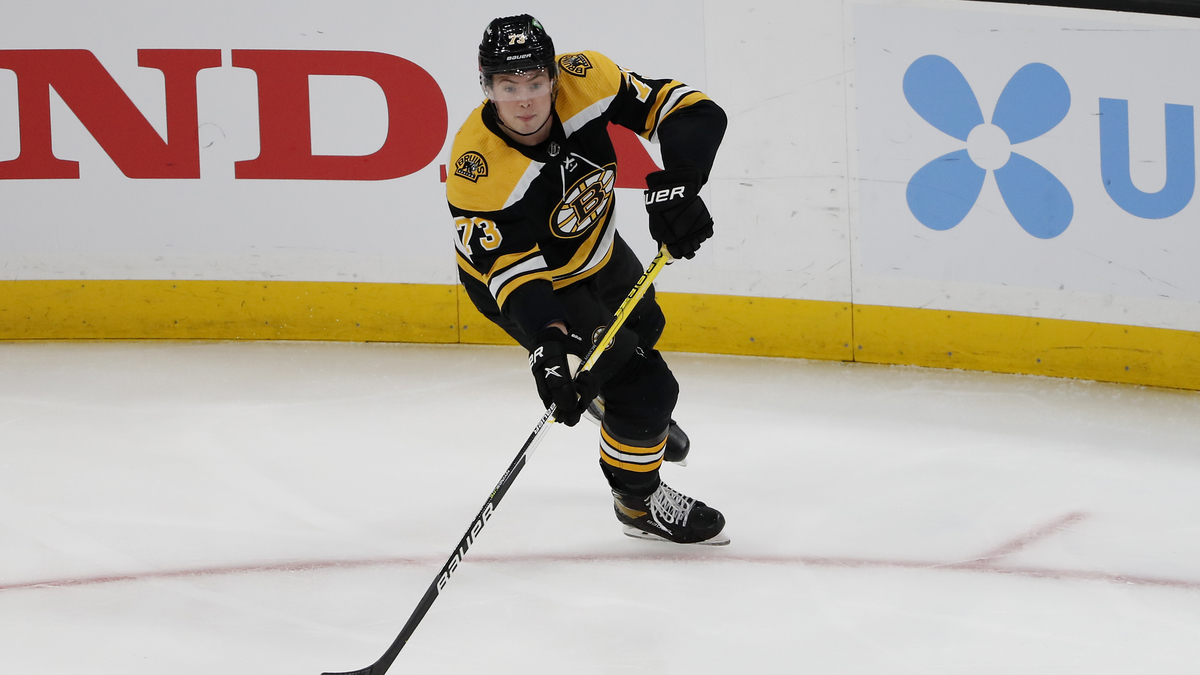 BOSTON — Charlie McAvoy hasn’t exactly seemed like himself of late. The Boston Bruins defenseman blocked a slew of shots a few weeks ago, particualry against the Philadelphia Flyers, that caused him to miss games against the Minnesota Wild and the Tampa Bay Lightning. McAvoy returned to the lineup Monday, but has looked off. Bruins […]