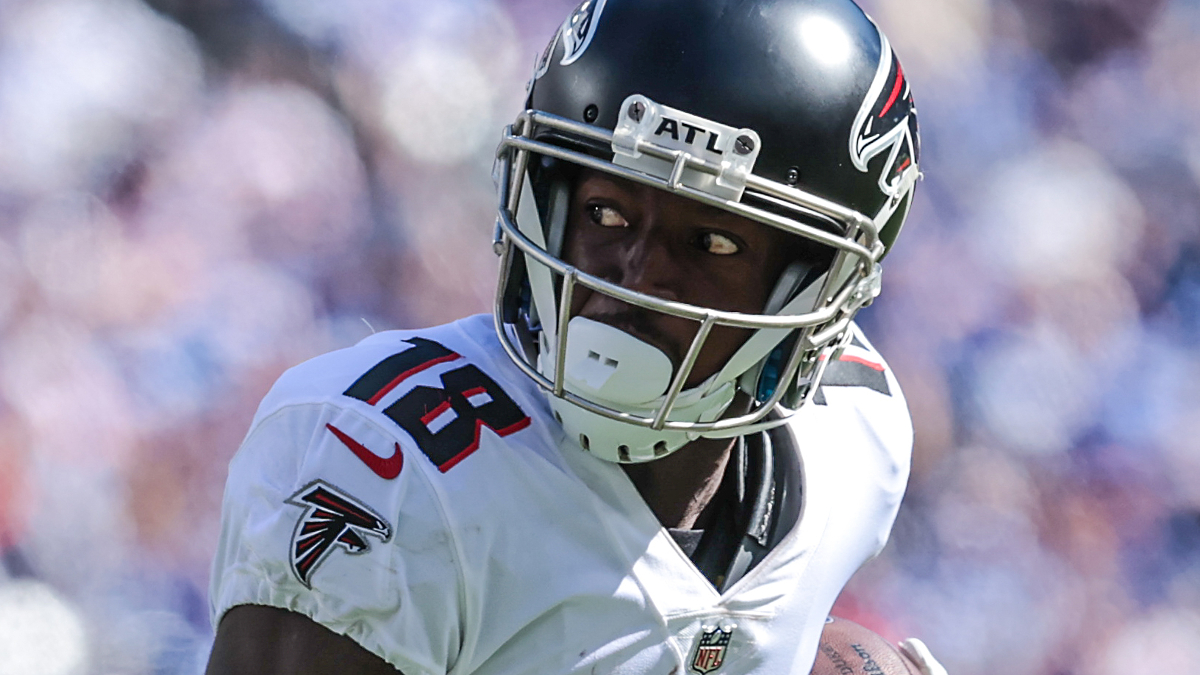 Could Patriots Trade For Calvin Ridley With Receiver Potentially On Block? squib

The New England Patriots addressed most of their roster deficiencies by spending wildly in free agency last offseason, but one thing they still lack is a true, bona fide, No. 1 receiver. Could they fill that void by acquiring Calvin Ridley? Ridley, who had 90 catches for 1,374 yards and nine touchdowns for the Atlanta […]

The post Could Patriots Trade For Calvin Ridley With Receiver Potentially On Block? appeared first on NESN.com.