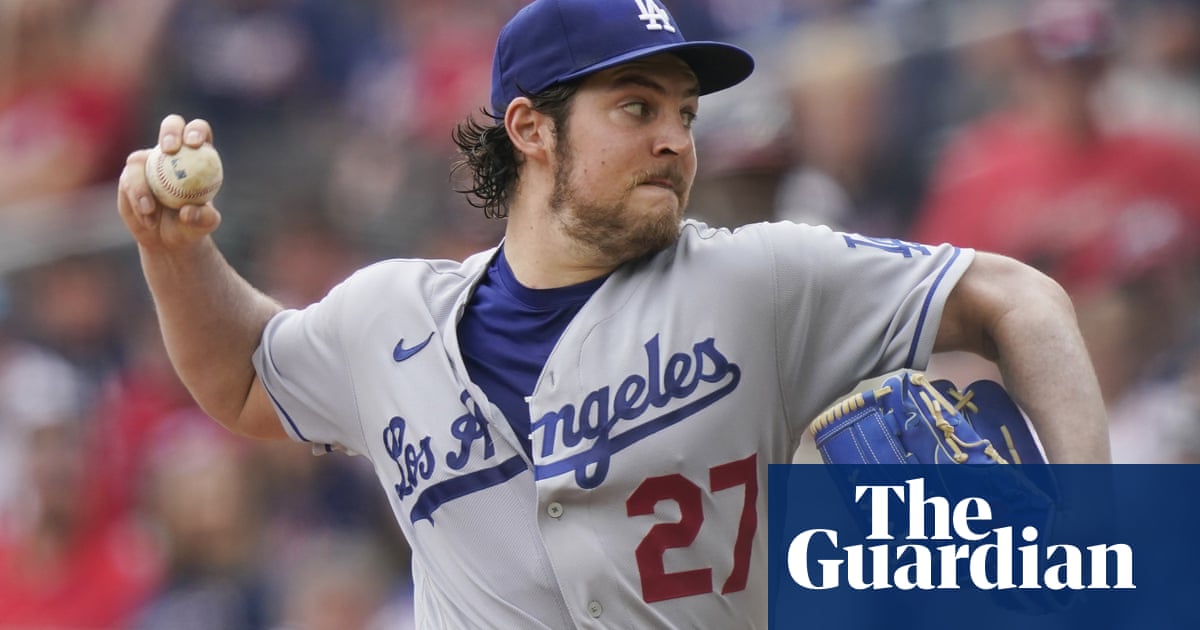 Baseball commissioner Rob Manfred announced the punishment on Friday following an extensive investigation by MLB’s Department of Investigations, according to a news release.