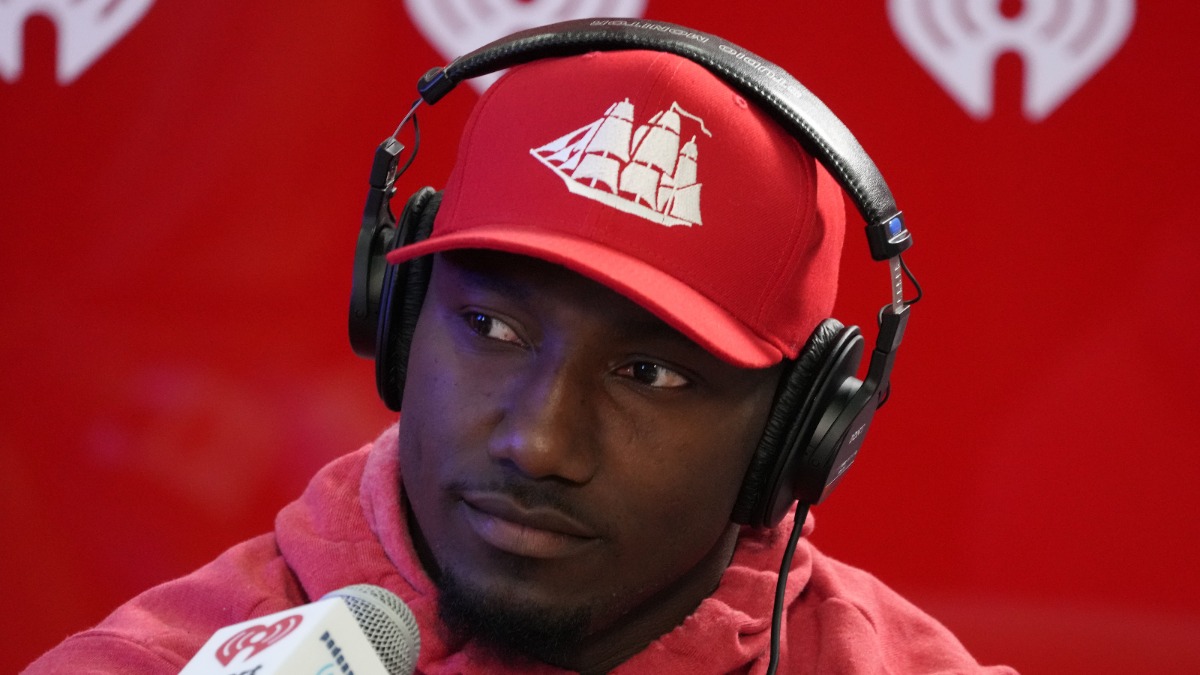 It seems the New York Jets made one final push for San Francisco wideout Deebo Samuel before the 2022 NFL Draft officially kicked off Thursday night. And the Jets, as rumored to be the case leading up to the draft, reportedly included one of their two top-10 picks in the trade package. Obviously, that trade […]