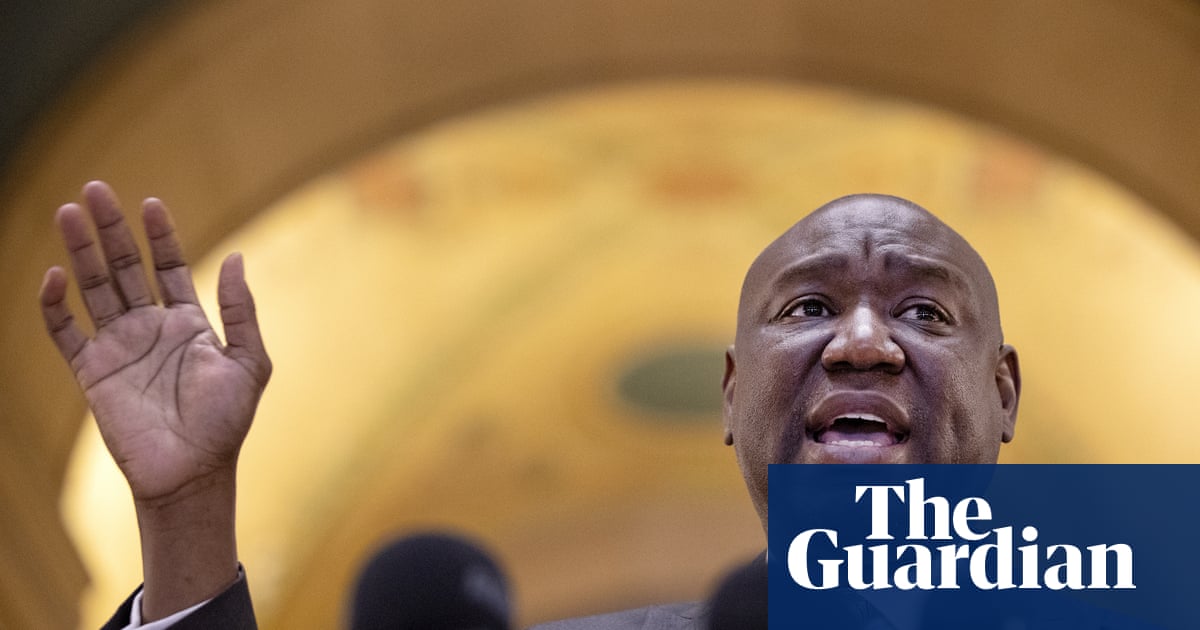 ‘It’s part of our culture to marginalize minorities in America.’ Ben Crump wants to change that squib

Civil rights attorney Ben Crump sees a throughline from representing the family of Patrick Lyoya, who was killed by a police officer during a traffic stop in Grand Rapids, Michigan, to his racial discrimination lawsuit against Wells Fargo bank.

“America has to come to grips with the racial discrimination that exists in all the institutions of American society. We shouldn’t expect policing to be any different from banking or environmental injustices. It’s part of our culture to marginalize minorities in America,” Crump, who represented George Floyd’s family, told the Guardian on the same day a state report found that Minneapolis police had engaged in a pattern of racial discrimination.