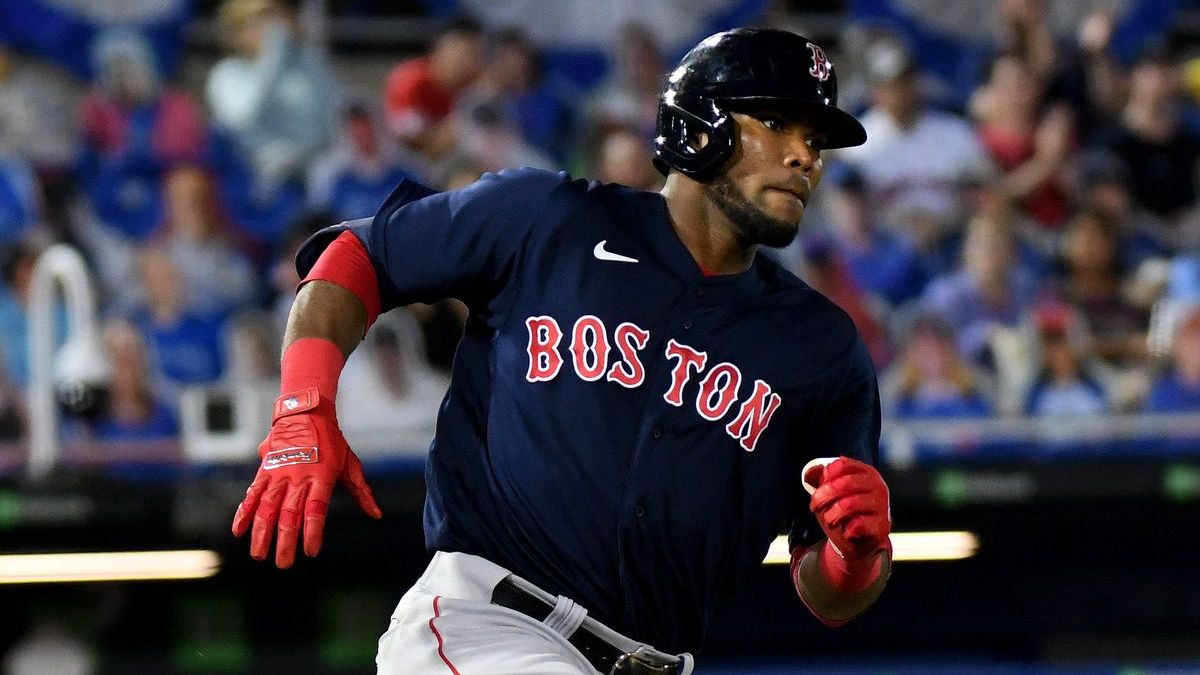 Red Sox Make Slew Of Roster Moves Ahead Of Game Vs. Orioles squib

The Boston Red Sox shuffled their roster with several moves ahead of their series opener against the Baltimore Orioles on Friday night. Boston reinstated pitchers Kutter Crawford and Tanner Houck, who were both on the restricted list for the series against the Toronto Blue Jays, while promoting Franchy Cordero to the active roster from Triple-A […]

The post Red Sox Make Slew Of Roster Moves Ahead Of Game Vs. Orioles appeared first on NESN.com.