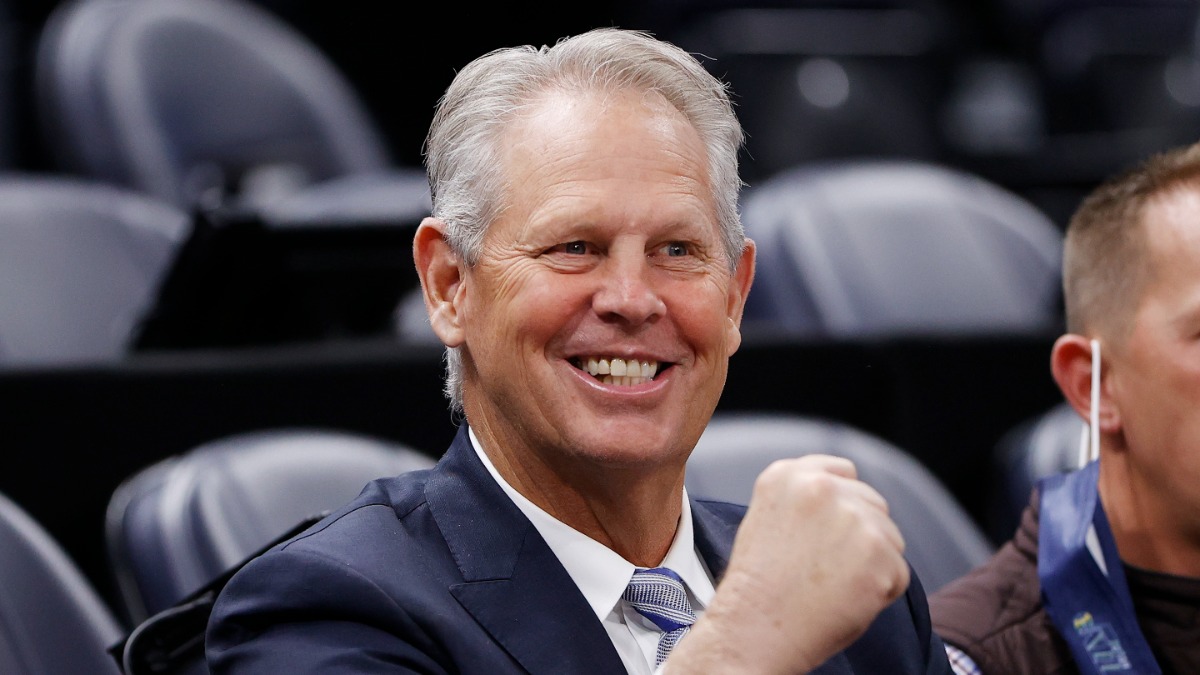 Danny Ainge doesn’t have time to answer questions about the Utah Jazz’s playoff shortcomings, apparently. Utah was eliminated from the playoffs Thursday night, losing to the Dallas Mavericks in six games despite Dallas missing Luka Doncic for the first three games of the series. Overall, the elimination for the Jazz can be taken as nothing […]