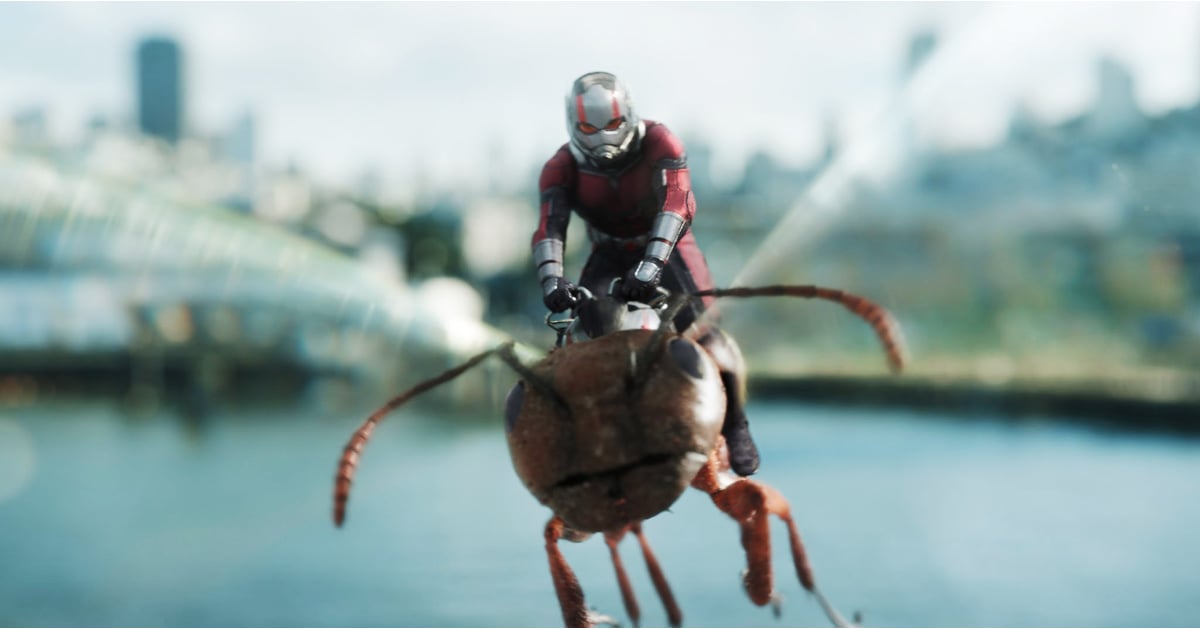 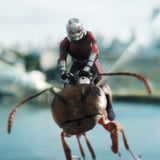 It's been almost four years since Marvel Studios teased a sequel to "Ant-Man and the Wasp," and it looks like Scott Lang will be making his superhero comeback sooner than expected. Originally slated for a July 28, 2023 release date, the upcoming film is switching premiere dates with the "Captain Marvel" sequel, "The Marvels," due to production delays. Keep reading to find out more about the third "Ant-Man" film here.

The third "Ant-Man movie will be called "Ant-Man and the Wasp: Quantumania," a nod to the role that quantum physics plays in the films and the chaos that the superhero duo often face when they immerse themselves in the Quantum Realm.

Marvel has yet to reveal the plot of the third "Ant-Man" film, but there are a few clues out there that we can piece together. The first postcredits scene in "Ant-Man and the Wasp" reveals that Thanos's finger-snap from "Avengers: Infinity War" left Scott trapped in the Quantum Realm with no way to return. When half of the universe disappears in the wake of the snap - including Hope van Dyne (aka the Wasp), Hank Pym, and Janet van Dyne - Scott is unable to escape. What feels like five hours in the realm turns out to be five years, but Scott is finally able to return and help the Avengers retrieve the Infinity Stones using what's left of the Pym Particles to travel to the past. As for Scott's role in the upcoming "Ant-Man" film, we have to wait and see.

Due to production delays on "The Marvels," the upcoming "Captain Marvel sequel, the third "Ant-Man" movie will now be released on Feb. 17, 2023 according to Variety. As a result, "The Marvels" release date has been pushed back to the original "Ant-Man 3" release date on July 28, 2023.