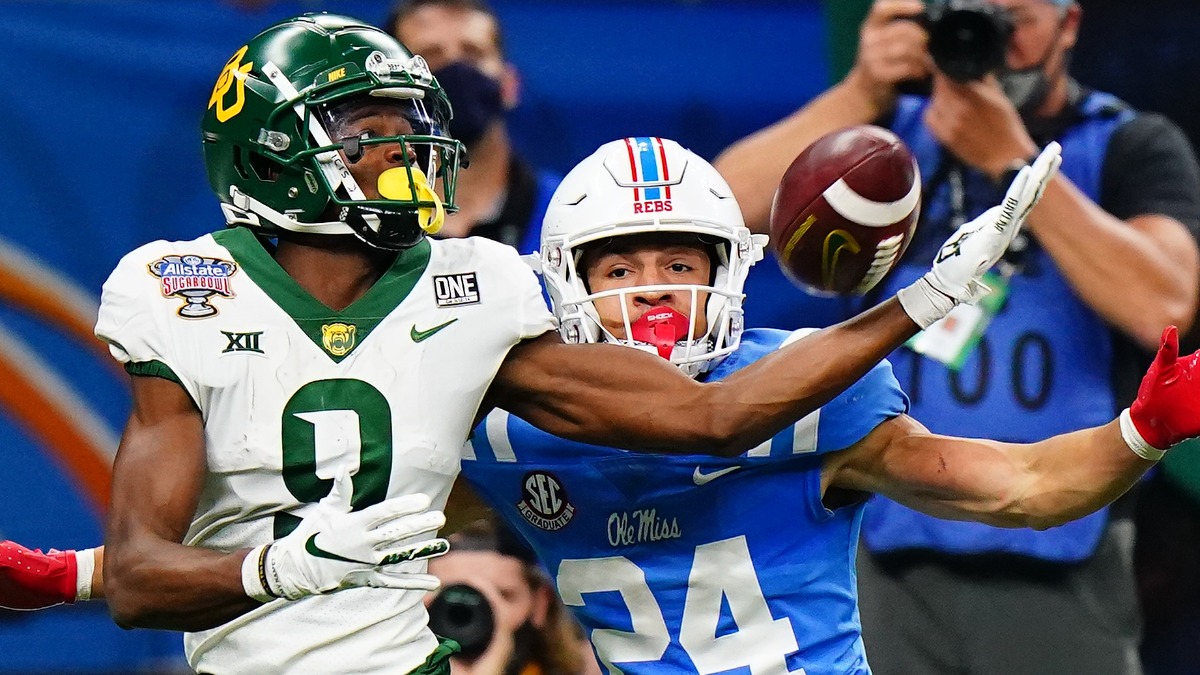 The New England Patriots traded up in the second round of the 2022 NFL Draft on Friday night and selected Baylor wideout Tyquan Thornton with the 50th pick. Thornton, who is best known for his ridiculous speed, will give second-year quarterback Mac Jones another dynamic pass-catcher, as acknowledged by NFL draft expert Daniel Jeremiah. “Want […]