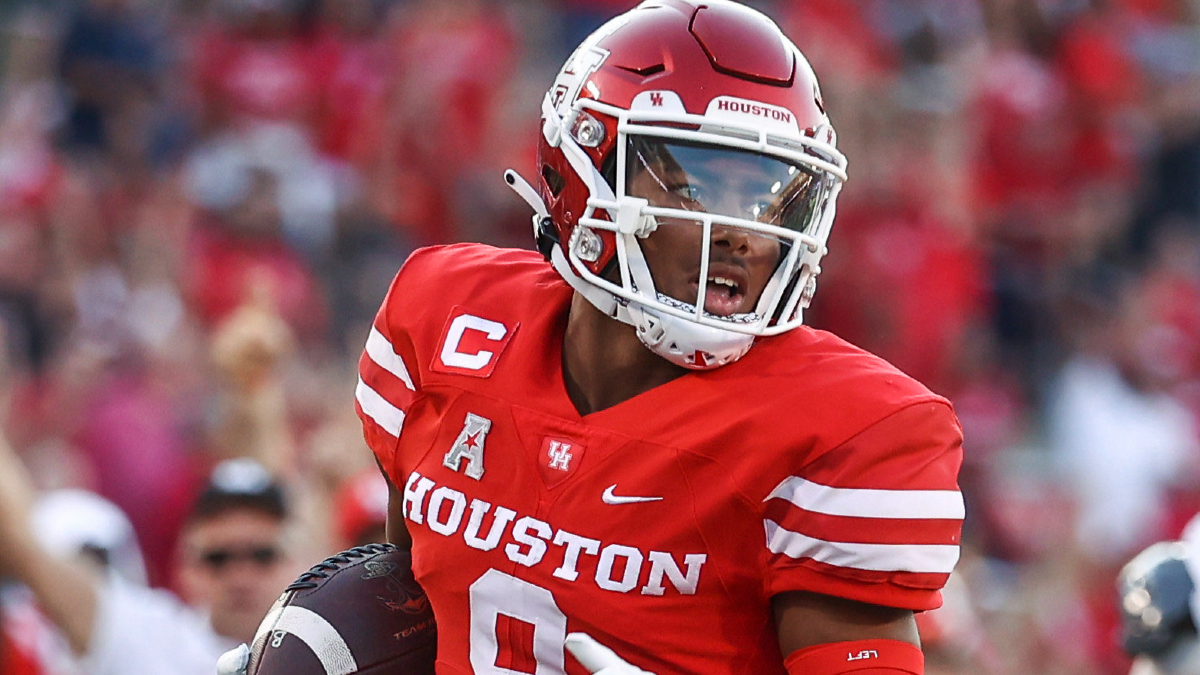 What Patriots Are Getting In Uber-Versatile Draftee Marcus Jones squib

With the 85th overall pick in the 2022 NFL Draft, the New England Patriots added a ball-hawking cornerback. And an electric punt returner. And a game-wrecking kick returner. And maybe even an occasional wide receiver, too. For a team that’s always valued versatility, it’s no surprise the Patriots used a third-round draft choice on Houston’s […]

The post What Patriots Are Getting In Uber-Versatile Draftee Marcus Jones appeared first on NESN.com.